The diverse emoji’s are being released mid-march with an OS update, after much criticism over the years of the lack of different races in their emoji’s. In OS X 10.10.3 and iOS 8.3 beta you can click and hold any emoji and change their skin tone. 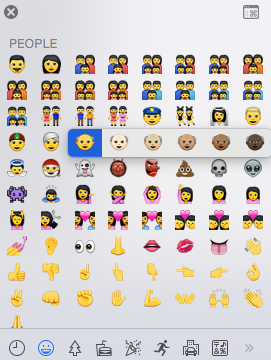 Any of these emoji’s that are supposed to look like a person is available in a different skin colour by simply clicking and holding down.

With this iOS update there will also be a lot more country flag emoji’s than there are currently. Apple is clearly trying to please as many people across the world as they can with this overdue update. Well done for promoting equality, Apple! Good job 🙂 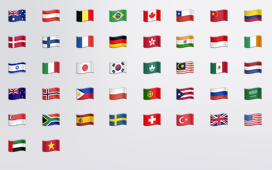