Why We Love VoIP (And You Should Too!)

As an alternative to traditional phone systems VoIP (Voice over Internet Protocol) is still misunderstood by many in the small business community. How VoIP works is simple: your phone calls are channeled through the internet in the form of data, similar to an email. VoIP transmission began back in 1973, however, the first internet phone… Read full article

You’re probably highly reliant on your IT systems, you need them to be running smoothly in order to carry out the work you need to do on a daily basis. As your business has grown you’ve bought new computers, added printers and scanners, maybe even purchased a server. You’ve now got a bit of a… Read full article

Listening To Your Feedback And Improving Support

You’ll have seen a few posts from us recently about the levels of customer satisfaction we achieve – we’ve even been in touch with some of you regarding the both the positive, and occasional negative, comments that we receive from you, our customers. We often use feedback left either through the reviews.co.uk website or, more… Read full article 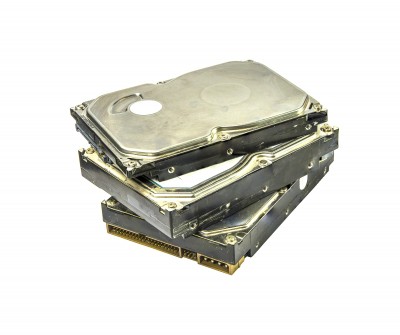 Get the right data storage for your growing business

Businesses cannot successfully grow whilst neglecting their technology needs; although it is impossible to become an IT expert while remaining focused on your business. The world of IT is, of course, constantly changing. Think about cloud computing, Big Data and the Internet of Things – terms you had probably not heard even 10 years ago…. Read full article 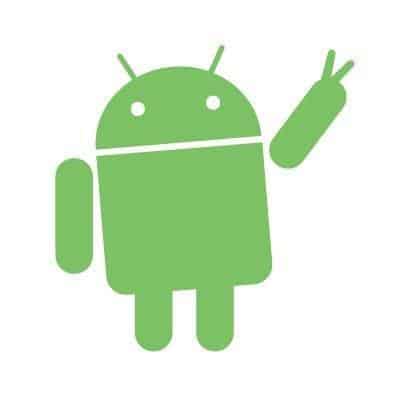 Magnificent March for Your IT Department

March has been a record breaking month for Your IT Department! We will be welcoming two new members of staff in early April and we will certainly need them as we’ve brought on board a record number of new customers in March, hitting an entire quarters target in a single month! And the Good News… Read full article 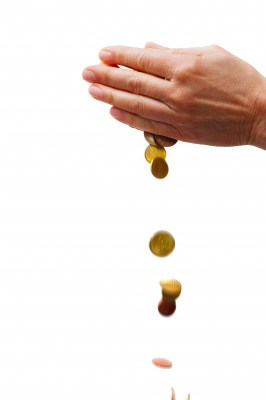 The price of IT issues.

Small businesses rely on their information technology and any issues are certainly annoying but any loss of critical systems comes at a cost. One of the largest costs to any business is its employees. Whenever your employees are not working they are costing you money. Whilst you cannot expect all of your employees to be… Read full article 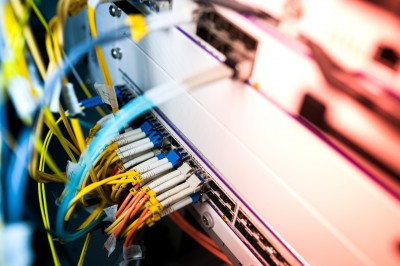 Networking your computers. A Guide for Small Businesses

If you are looking to increase efficiency and collaboration in your business and you are not currently operating a secure network then it’s something you need to consider. Your IT provide network installation services across Nottingham, Leicester, Derby, and Sheffield and have installed and configured networks for numerous businesses of different sizes. So we’re well… Read full article 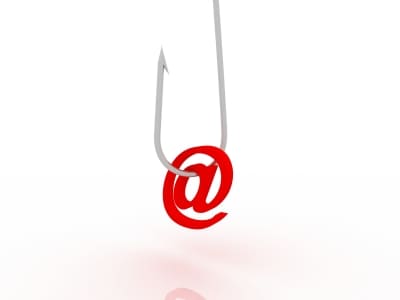 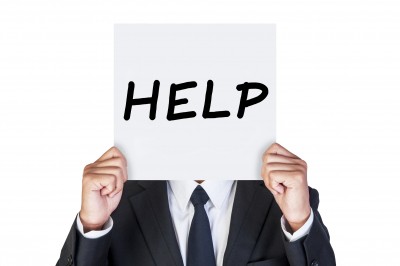 Why Managers Need IT Support

In this post, we will look at some of the ways in which managers work more efficiently and get better results when their organisation has outsourced professional IT support. As technology advances its applications within the world of business have increased tremendously. It is extremely rare to find even a very small business that… Read full article