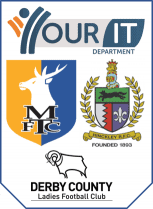 Hinckley kicked off their National League Two North season with an impressive 52 – 26 win over Blaydon at Leicester Road. Blaydon, relegated last season, were expected to provide a stern test for the Hinckley boys but an early try from Jack Dickinson converted by Joe Wilson settled any nerves and a set the tone for a… Read full article

Funding your next IT Project

Unless you’ve been living under a rock you’ll be aware that the UK is going to be leaving the EU in the not too distant future. However, you might be wondering what that has to do with IT? Well, one of the things we are likely to see less of is the type of grant… Read full article

Mansfield Town were held to a 2-2 draw by Luton Town at One Call Stadium this afternoon in a pulsating Sky Bet League Two contest. Our sponsored player, Alfie Potter, was not on the match day squad as The Stags raced into a 2-0 lead through defender Rhys Bennett and striker Lee Angol, with midfielder… Read full article

Sponsorship Hat-trick for Your IT

Your IT have completed a hat-trick of sporting sponsorships by partnering with Derby County Ladies and sponsoring star striker Andi Bell! Bell took just 37 minutes to open her account for the Ewe Rams during Saturdays 4-1 opening day win over Stoke City. Bell joined the club in the summer after 10 years with local… Read full article 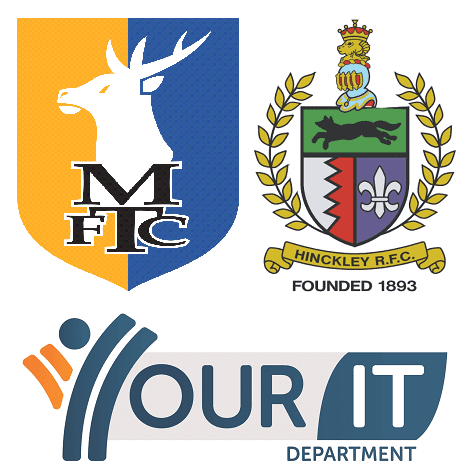 Stags Fall To Late Defeat, But a Win For Hinckley

Your IT sponsored player Alfie Potter missed out with a calf strain as Mansfield lost to an injury time strike in Saturdays League Two clash at Accrington Stanley. The Stags recovered from an early Accrington goal to draw level through striker Lee Angol and looked the more likely winners until former striker Billy Kee grabbed… Read full article

We are sad to announce that one of our team will be leaving us today. Support Engineer Kieran Sheppard has taken the decision to go to Lincoln University and follow a three-year BSc (Hons) Physical Education and Sport course. Kieran joined the Your IT team as an apprentice back in 2015 and it’s fair to… Read full article

Your IT Department to sponsor Hinckley Rugby Club

Your IT Department are delighted to announce sponsorship of Hinckley Rugby Club. As a ‘Big Match Sponsor’ Your IT will be Post Pad Sponsors for the 2017/18 season and join with over 80 local businesses supporting the club in the forthcoming season. Managing Director, Lee Hewson said “We are really happy to be sponsoring Hinckley… Read full article 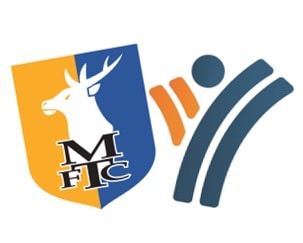 Your IT Department link up with The Stags!

Your IT Department are delighted to announce our first foray into sports sponsorship! Management has decided that our team of geeks need some fresh air and to maybe watch something other than Game of Thrones so with the football season upon us we’ve decided to get involved with one of our local teams. League 2… Read full article

The East Midlands has been named the most ‘digitally safe’ region in the UK in a new study by Barclays. The Barclays Digital Safety Index score is based on the ability of 6,000 UK adults to protect data, devices and accounts, and to spot digital threats. Respondents in the East Midlands completed a digital safety… Read full article

We are delighted to announce that Your IT Department have been shortlisted for the ‘At Your Service Award’ at the forthcoming Small Awards, sponsored by Facebook. The awards evening will take place at The Christ Church, Spitalfields Commercial Street in London at the end of May, hosted by TV celebrity Sue Perkins. The Small Awards… Read full article