1. Microsoft are arranging a big event in October that will be involving new hardware launches. This will include new Lumia phones, an updated Microsoft Band, and a new Surface Pro 4.

2. Research firm Gartner have reported that for the first time, Chinese smartphone sales are falling (by 4% in the last quarter year-on-year).

3. On Thursday as Netflix crashed and their shares were down 7.8% at market close.

4. Google’s doubling down on biotech. Their life science group will ‘graduate’ from the experimental Google X Labs and become a standalone company under their new Alphabet umbrella.

5. Company emails and other internal data have been leaked by Ashley Madison hackers.

6. Twitter’s stock has gone back to where it started. Their shares closed back at £16.55 on Thursday.

8. In the last quarter Salesforce beat expectations on earnings as their stocks were up 3% in after-hours trading on the news.

9. Google will be creating 400 new jobs as they are building a new data centre in Dublin that will cost £108 million. 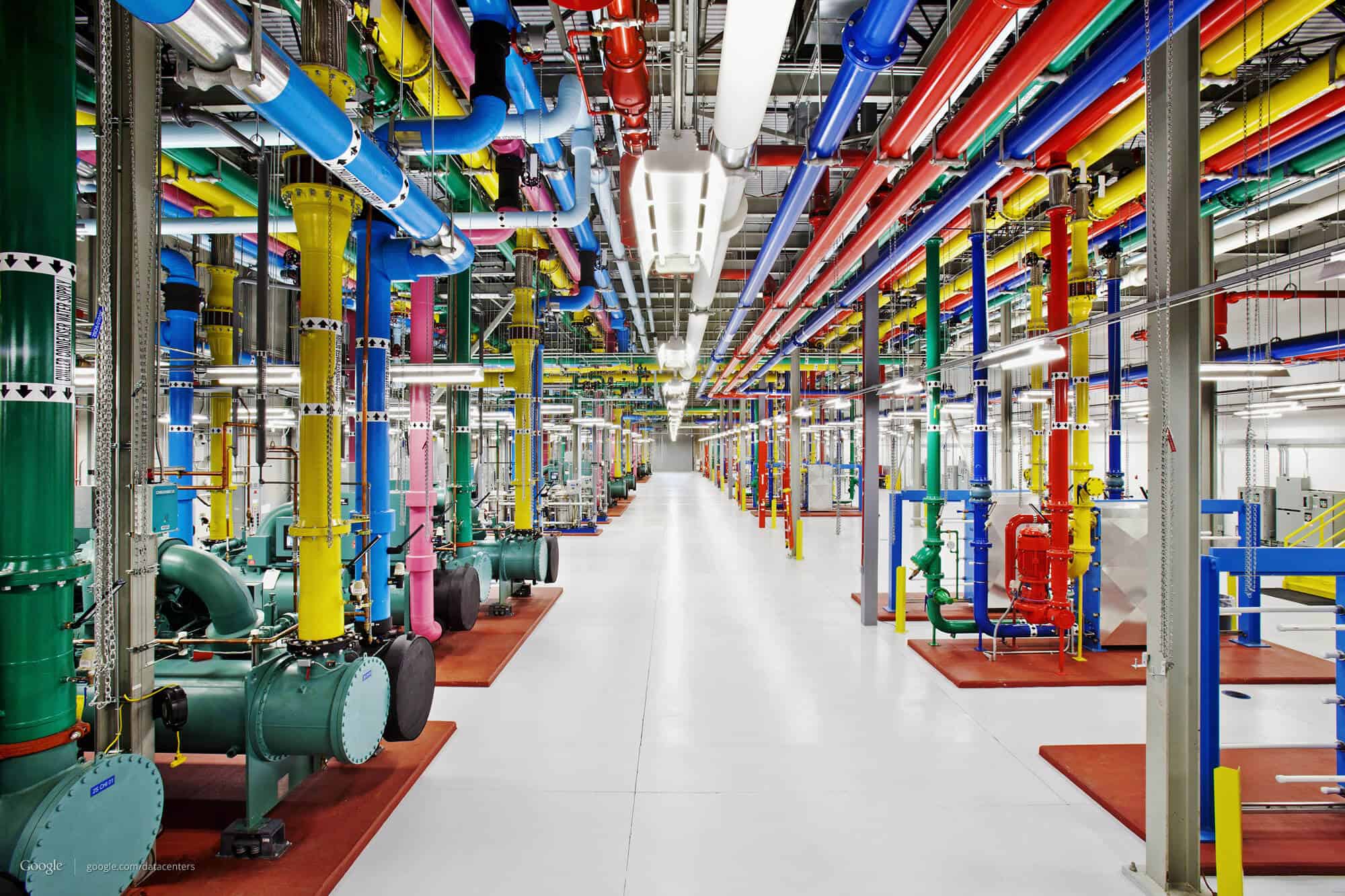 10. The Benchmark investor Bill Gurley is warning of lean times ahead for startups.

(Thank you to business insider for some of the info!)