Your IT Strengthen Sporting Links

Following the success of last seasons sporting partnerships we are delighted to announce that we have strengthened our links with Derby County ladies and are now the Official IT Partner of the FA National League side.

Director of Sales & Marketing Craig Pearson said “It was an easy decision to sign up with Derby for another season and strengthen our links with the club. Derby are an extremely well run club, with ambitious people behind the scenes and we are happy to lend our support. New Manager Sam Griffiths has assembled a strong first team squad and we strongly believe that the club can challenge this season. It’s clear that the ambition is to reach the newly formed FA Women’s Championship and beyond. The infrastructure is in place and we are proud to be part of that.”

For further information on the link up between Your IT and Derby County Ladies see the full press release from DCLFC on their website.

The Ewe Rams got their season off to a flyer as goals from Nikki Ledgister, Your IT favourite Andi Bell and new signing Jodie Redgrave gave the side a 3-0 win away at Middlesborough.

As well as the partnership with Derby Your IT will again be sponsoring Hinckley Rugby Club for the forthcoming season.

Buzzing to be back supporting the Hornets 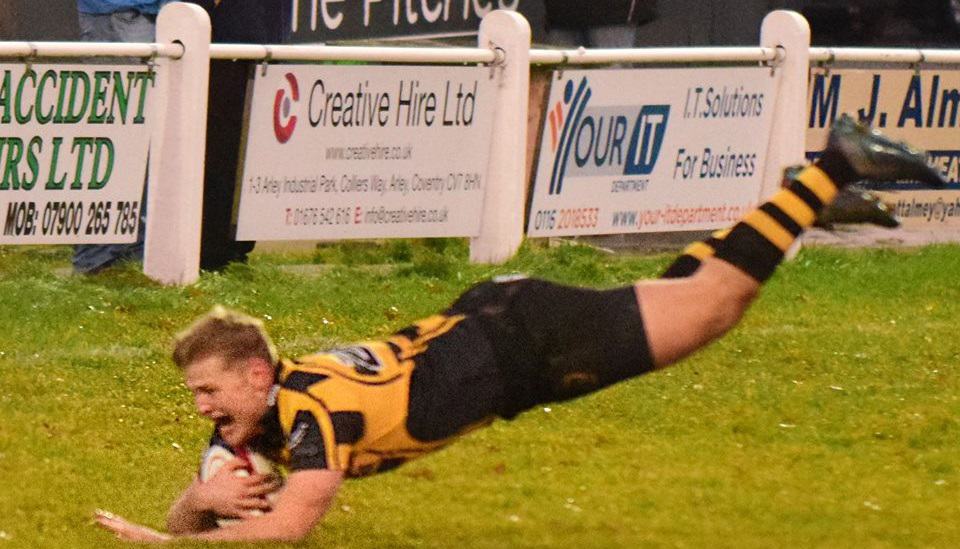 Pearson said. “Again it was an easy decision to pledge our support to Hinckley for another season. It is another supremely well run local sports club that we are proud to be associated with. Again the club is looking to build and progress both on and off the pitch. We are very much looking forward to getting along to plenty of games and enjoying the marvellous food and pre-match atmosphere before cheering on the team.”

Hinckley will again compete in the National League 2 North and have moved to strengthen over the summer. Last seasons squad has stayed together and the club have added County players Rory Vowles and James Moreton, along with Ryan Hough and Josh Greatrix. The club has added depth and quality and will hope to be amongst the challengers at the top of the division. 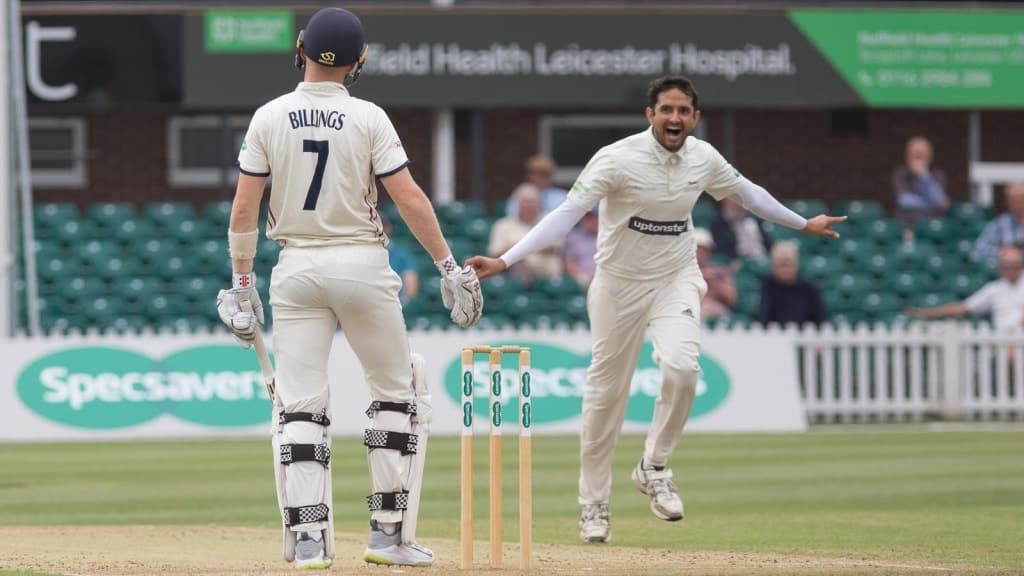 Despite defeat against Kent in their latest outing Leicestershire still harbour promotion ambitions in the Specsavers County Championship. The result moved Kent CCC 19 points ahead of the Foxes who currently sit fourth in the table on 119 points. But with five matches to go, including fixtures against promotion rivals Warwickshire CCC and Sussex CCC, there is still all to play for.

Unfortunately performances have been less promising in both the Twenty20 Vitality Blast and The Royal London One Day Cup with the club out of both competitions.