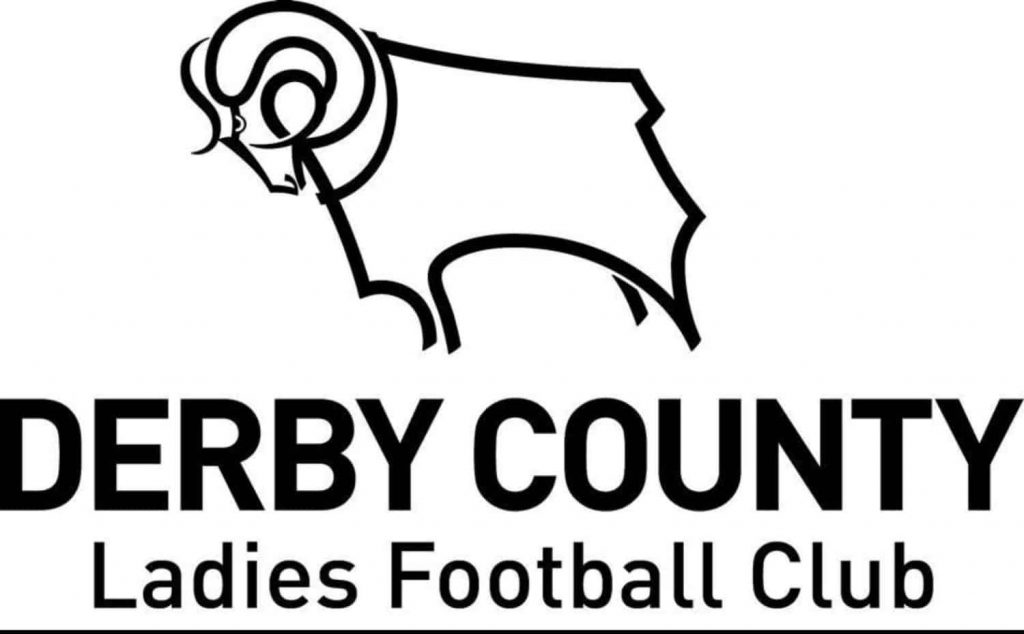 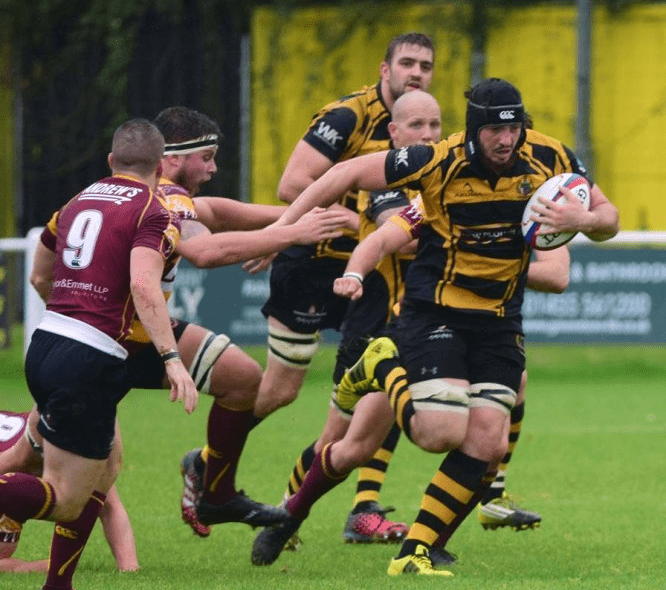 PrevPreviousSatisfaction Guaranteed!
NextDerby grab a Point but it’s defeat for Mansfield and HinckleyNext
Request a callback