Why has Microsoft given us Windows 10 for free?

Microsoft released Windows 10 yesterday for free to Windows 7 and Windows 8/8.1 users. This is because they want as many devices as possible to be using their new software, and talking about it. Exec’s believe that if people are exposed to the latest version of Windows, they are likely to buy more Microsoft products. They also know that the more popular Windows 10 is, the more independent programmers will think it’s worth while to build apps for Windows 10 devices.

Despite the upgrade being free, Microsoft will still, of course, make profit. They will still be collecting license fees from PC makers that install Windows 10 on their new machines. They are also hoping that Windows 10 will encourage users to make use of other services, such as Skype, Office software, and OneDrive cloud storage, all of which Microsoft make money from.

With the large growth in mobile devices, PC sales have been declining the past few years. PC makers are hoping that the update will increase peoples interest in their products, since some of the new features are designed to work best with the latest hardware advances. But Windows 10 won’t be making people give up on their mobile devices, although it is all a part of Nadella’s strategy to reposition Microsoft for a world where people are using multiple devices. 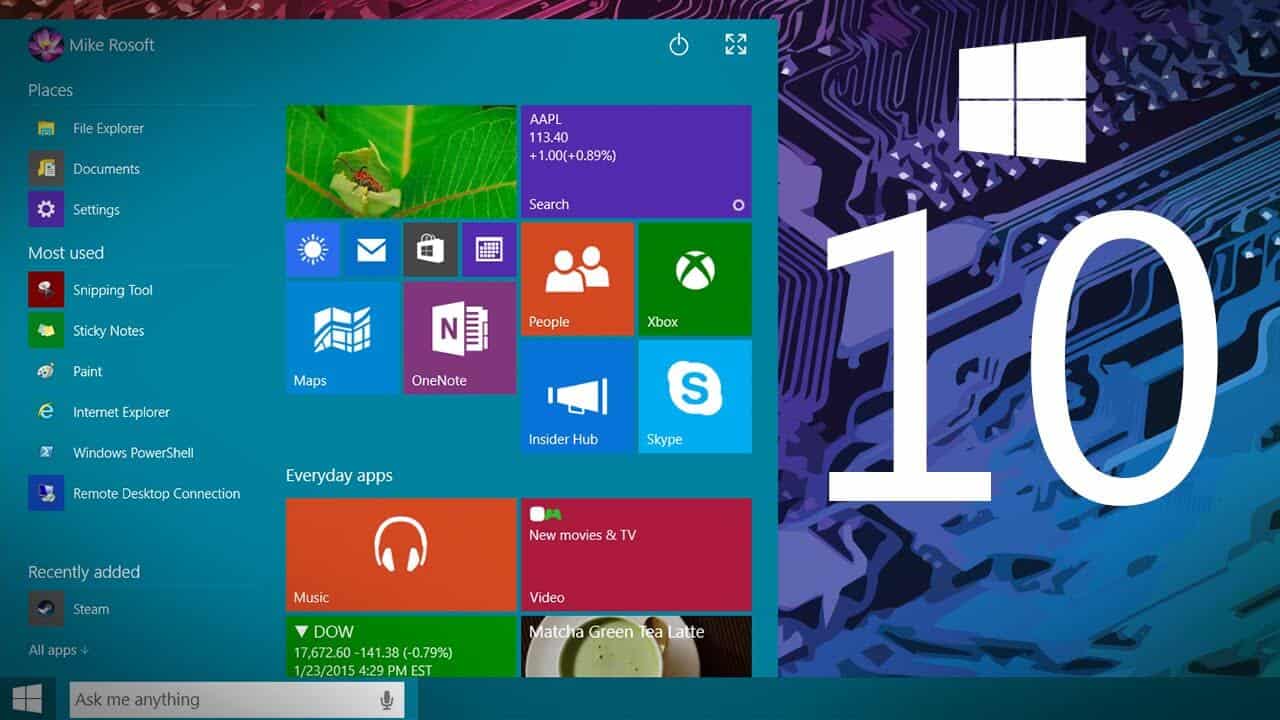