What the new Android 7.0 (Nougat) can do better than iOS

Nougat allows for Google’s new Daydream virtual reality platform. Though it isn’t available just yet, it should help standardise how VR works on future Android phones. Apple has expressed its interest in augmented reality in the past, but as it stands now, Android is the place to be if you’re into mobile VR. 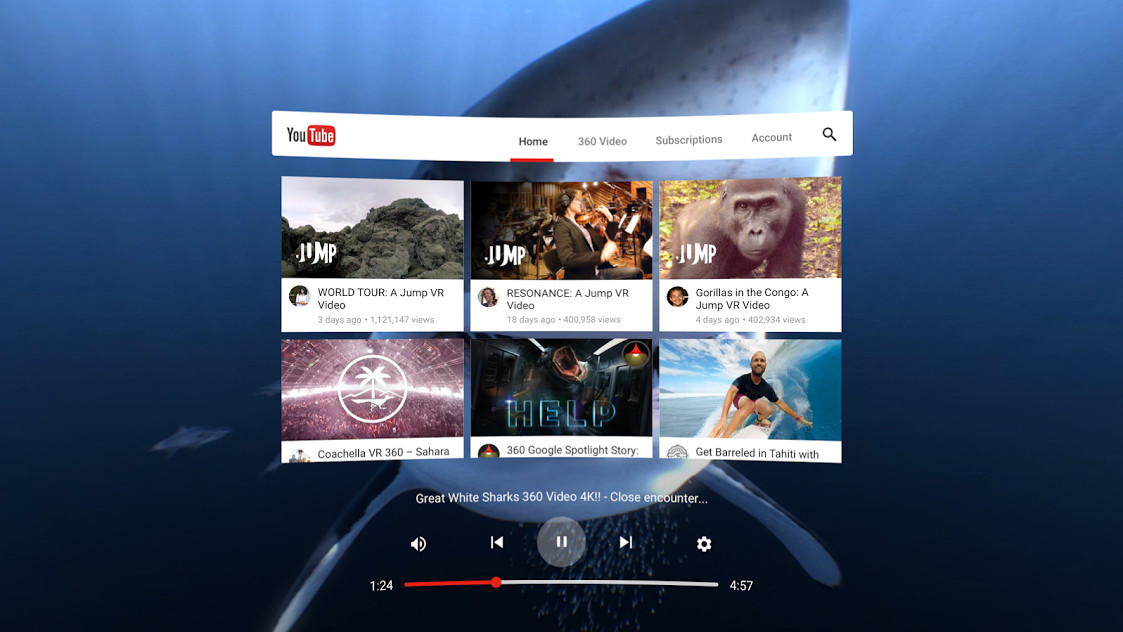 The new “Display Size” setting is set to be a favourite. That’s in the Accessibility folder of the Settings menu, and lets you shrink and enlarge the scale of the entire Android interface. Set it to “small,” and you’ll be able to see much more info onscreen. iOS has had a similar Display Zoom setting on recent iPhones, but that doesn’t let you reduce things. This won’t change the scale of every UI element within every app, but it works very well with Google’s own software, and lets you fit many more apps on your home screen at once. It also changes things instantly, whereas iOS forces you to reboot.

Each of the options in Android 7.0’s Settings menu comes with a quick tidbit of information. It’s not a huge deal, but it can save you a couple taps when you want to, say, view how much storage you have available.

There’s a new slide-out menu that lets you navigate all your options a little quicker, too…

There’s a new ‘multi-window’ feature that allows you to  use two apps simultaneously, regardless of whether you’re on a phone or a tablet. Just long press the Recent Apps button once you’re inside an app, and pick another app to scroll alongside it. Apple introduced a similar multitasking view with last year’s iOS 9 update, but that only works with iPads, not iPhones.

Thank you to BI Tech!