What do we know about Apple’s iPhone 7?

Apple might be adding a new colour option. Some rumours say dark blue, but a “space black” option is far more likely.

Like the iPhone 6, it will likely come in two different sizes: one with a 4.7-inch screen and one with a 5.5-inch screen. This is reportedly the smaller version. The two versions could have significantly different capabilities. One possibility is that the larger iPhone 7, the “plus” or “pro” model, could have a camera with two lenses and a new kind of charging connector Apple calls a Smart Connector. The regular 4.7-inch version is expected to have a better camera too, as leaked pictures show an enlarged lens. Otherwise, the two devices will look fairly similar to the current iPhone 6 and 6S on sale.

The biggest change will most likely be that the iPhone 7 won’t have a headphone jack. Apple’s probably going to use the space for a second speaker. To listen to music you’ll have to get bluetooth, wireless headphones. Unless Apple creates alternative earphones that plug into the lightning port. 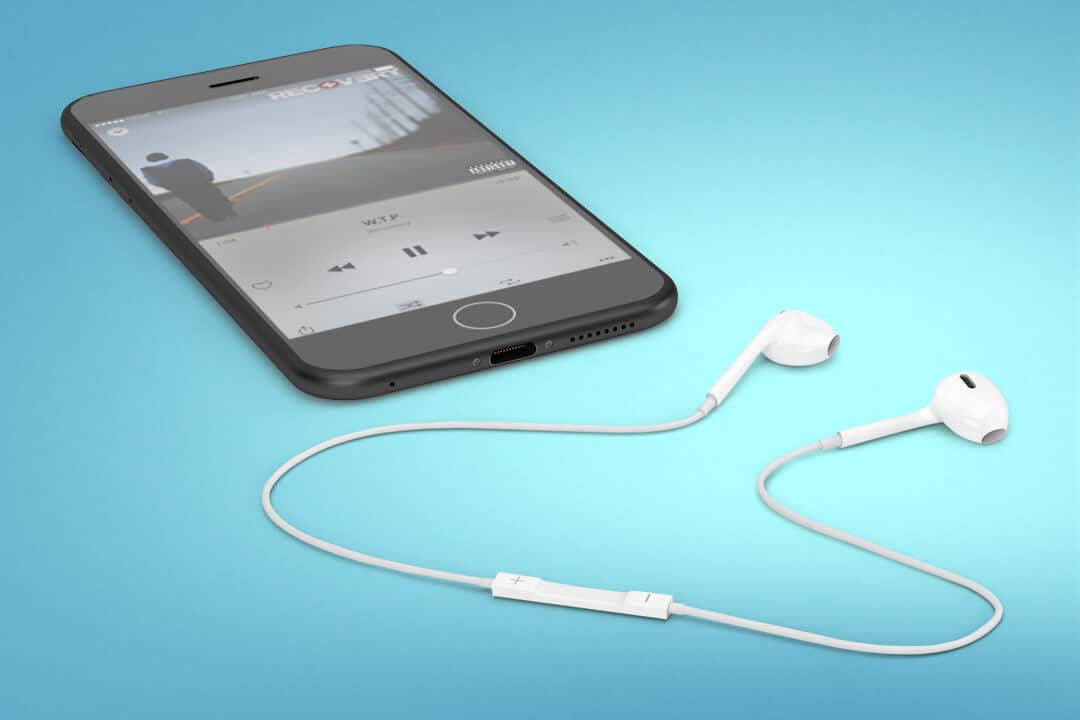 It’s most likely going to be water proof too…

The home button will probably be redesigned. The new button will use a motor to simulate a click, as opposed to the current button which physically clicks. It’ll probably use the same technology as 3D Touch.

The phone will most likely be the same price as last year’s iPhone, although the high-end version could include 256GB of storage instead of 128GB.

This is kind of a no-brainer, but it’s going to have a faster chip inside. Apple will probably call the chip the A10. Apple’s chips are one of the company’s biggest strengths. 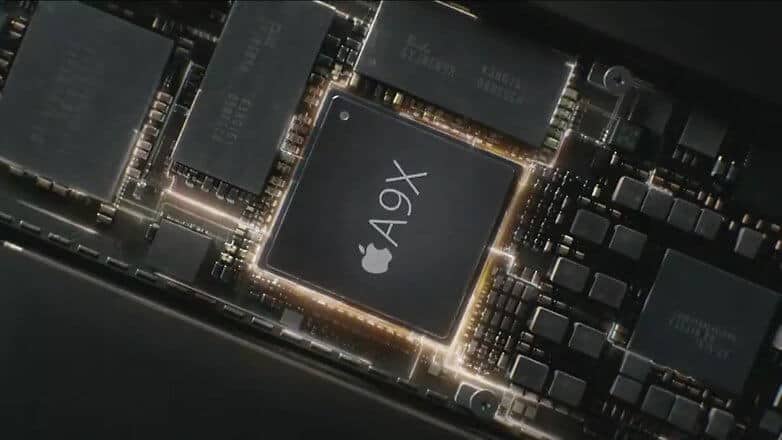 Intel could be supplying a chip for the iPhone 7 too, a modem for connecting to wireless LTE networks.

There’s also a chance that the internal battery could be bigger as well, meaning longer lasting battery life.