Although Apple still haven’t finished their iOS 9.2.1 update, they have revealed to MacRumours what the iOS 9.3 update will include. Supposedly one of the biggest updates Apple will roll out, the iOS 9.3 beta includes a new Night Shift feature as well as improvements on existing apps like Siri, Notes, and Apple News.

The new update for Notes will see users given the option to use Touch ID or a password to protect information within the app. You can set passwords on a note-by-note basis and you can now organise notes by Date Edited, Date Created or Title.

This new feature will see the display in Apple products shift to a more yellow tone, supposedly easing the negative effects phone displays can have on sleep. This is also less harmful to the eyes.

This app will now mirror the Apple Watch move, exercise and stand data as well as displaying your goals. The app will also now link you to apps you can download to help you collect data in the Weight, Workouts and Sleep categories.

There will now be an option when using Wallet or Apple Pay to open an app that will be linked to a pass or credit/debit card.

The News app will now be even more tailored for individual needs. The ‘For You’ section now has trending topics and Apple editors’ picks and you can also now view News in landscape view on the iPhone. It now also has in-line video playback for videos and faster content uploading. 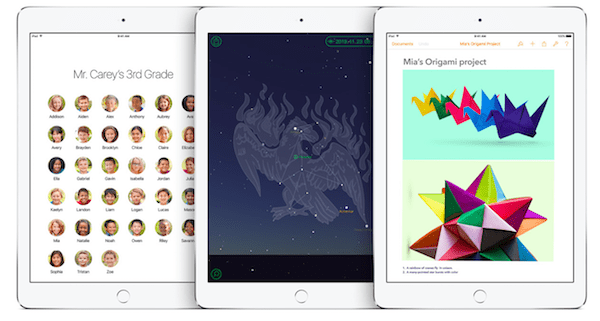