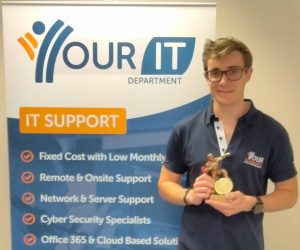 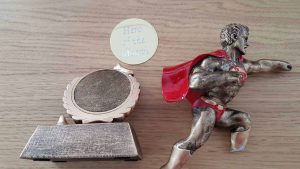 PrevPreviousYour IT Department to sponsor Hinckley Rugby Club
NextStags Fall To Late Defeat, But a Win For HinckleyNext
Request a callback