Mansfield Town were held to a 2-2 draw by Luton Town at One Call Stadium this afternoon in a pulsating Sky Bet League Two contest.

Our sponsored player, Alfie Potter, was not on the match day squad as The Stags raced into a 2-0 lead through defender Rhys Bennett and striker Lee Angol, with midfielder Joel Byrom supplying the ammunition on both occasions.

It looked like Mansfield would take a comfortable impressive win over the League Two favourites Luton before goals from strike duo James Collins and Danny Hylton in the 85th and 89th minute appeared to have rescued an unlikely point for The Hatters.

However, the drama hadn’t finished there as The Stags were awarded an injury time penalty and a golden opportunity to secure the win. Substitute Jimmy Spencer took the responsibility but saw his penalty saved by Luton keeper Marek Stech.

Although there was obvious disappointment having taken a 2-0 lead this was an impressive Mansfield performance and may well be looked upon as a vital point when looked back upon at the end of the season. For a full report and videos from the game visit the match centre. 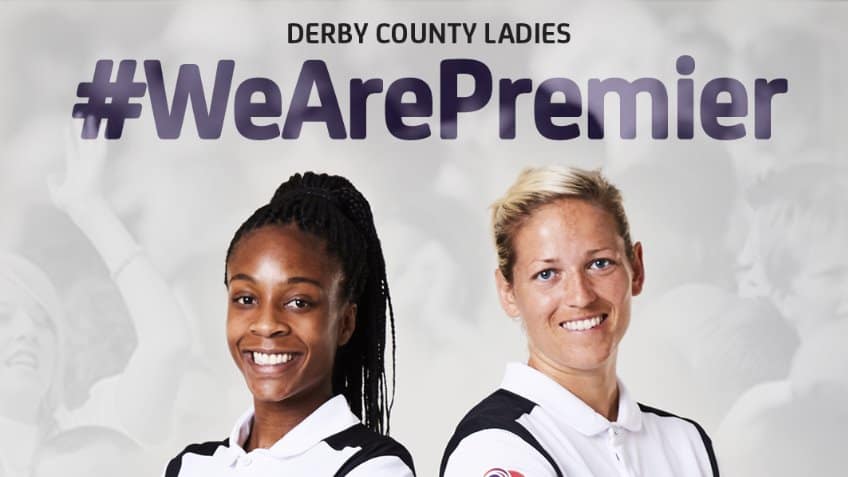 Whilst Derby County Ladies were not in action at the weekend, they have launched a crowdfunding campaign to purchase a minibus for traveling to away games. The club is self-funded and receives no financial help from Derby County. The Board of Directors and Volunteers raise funds to provide the Derbyshire region with three Senior Teams and nine Academy Teams ranging from Under 10’s to Under 16’s. The club is looking to raise £5,000 for the minibus and is hoping to receive match funding from Derby Council. In order to support the campaign please visit the Crowdfunder page – http://www.crowdfunder.co.uk/derby-county-ladies-fc/?

Meanwhile, Thursday 24th saw Hinckley RFC complete their preseason program with a couple of late penalties securing a 32-29 victory over Broadstreet. Centre Joe Wilson kicked the two penalties to add to his 3 conversions with Hinckley running in four tries, 2 from Connor Bullivant and one each from Callum Dacey and Callum Rowe.

Hinckley kick off their National League Two campaign next Saturday when they take on relegated National 1 outfit Blaydon at  Leicester Road.

The club has recruited well and they are expecting to build on last year’s successful entry into the National leagues. It will be a tough, exciting game and one which will underline the huge strides forward the club have made over the last few years.