It’s been another busy year for Your IT Department. More new staff, a prestigious award and exciting developments with our sporting partners have all been at the forefront of our news. We’ve produced some fantastic (even if we do say so ourselves!) content on subjects such as the GDPR (Urgh), Office 365, advances in technology and IT Support.

Brexit has dominated the UK news in 2018, but GDPR certainly got a fair share of attention in the business community. We’ve had a royal wedding and a baby, failing businesses, snow and record high temperatures and a England team winning a penalty shootout!

As we head towards 2019, we look back on last year, share some of our favourite and most popular posts in case you missed them, and remind you of some of the biggest news stories of 2018. 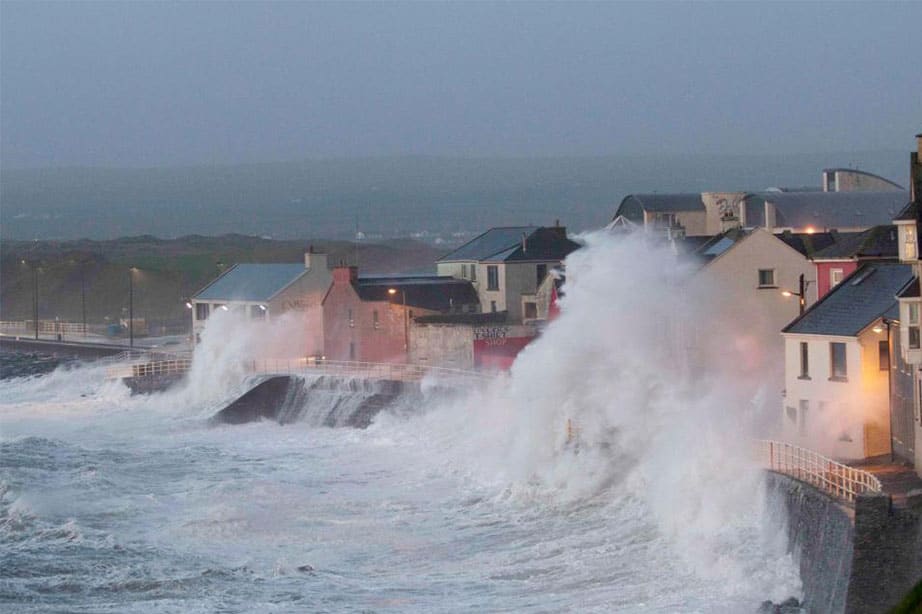 Early 2018 brought reports of a security flaw in the processors of computers worldwide affecting almost all laptops, desktops, servers and mobile devices. Meltdown and Spectre had people scrabbling to patch machines.

We asked the question ‘Should you outsource your IT Support and Keep your in-house team?’ looking at how outsourcing elements of IT support can free up the time of internal technical staff to concentrate on business development.

As well as the chip scare January brought floods and 100mph winds as Storm Eleanor hit the UK. Carillion, the UK’s second largest construction company, collapsed with debts of £1,500,000,000 and Donald Trump cancelled a planned visit to the UK.

In February we were sharing our ‘Good Housekeeping Guide‘ with businesses. We also shared details on how we price our services and why prices differ between IT Support providers.

The weather dominated the news as heavy snow caused disruption across the UK with the first ever red snowing warning issued for Scotland. The army was drafted in to help stranded motorists and several people were reported to have died. 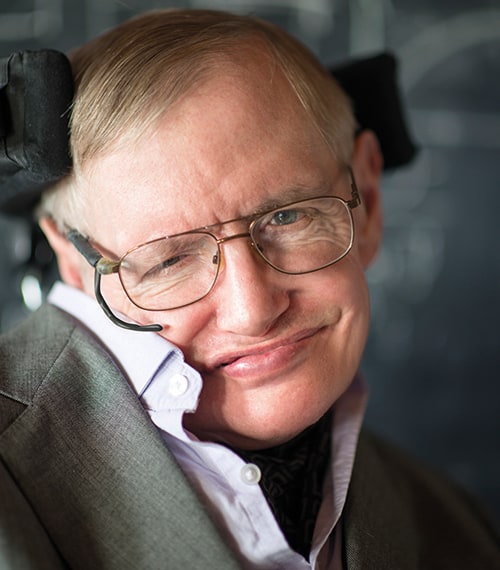 In March we explained how we could help with the forthcoming GDPR regulations and revealed the most common IT security threats.

On the 4 March – Former Russian double agent Sergei Skripal and daughter Yulia are poisoned with a publicly unidentified nerve agent in Salisbury. They are brought to hospital in a critical condition, along with a police officer who was first on the scene. Counter-terrorism police investigate amid speculation the Kremlin was behind the incident.

We explained the difference between Fully Managed Support and break/fix in one of our April blog posts, and we also told you the tell tale signs that it’s time to outsource your IT support.

In the news the Windrush scandal led to the resignation of Amber Rudd as Home Secretary and a apology to Caribbean leaders from PM Theresa May.

The UK experienced its hottest April day since 1949, with temperatures of 28.5 and the highest ever temperature at the London Marathon at 24.1 with organisers warning runners to lower performance goals and reconsider fancy dress. Despite warnings professional chef and Master-chef finalist Matt Campbell died after collapsing during the race.

Louis Arthur Charles was born on the 23rd April to proud parents William and Kate, becoming fifth in line to the throne. 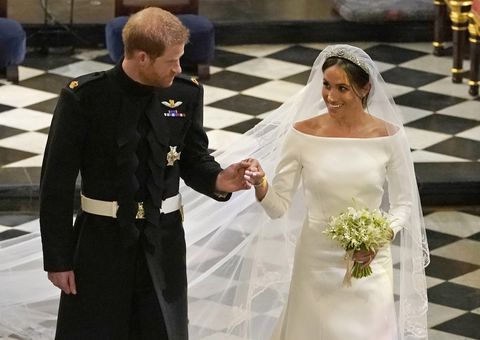 It was GDPR month in May as the new General Data Protection Regulations came into force on the 25th May. We asked if GDPR meant the end of Bring Your Own Device in one of our most read blogs of the year.

We also published a couple of case studies, highlighting our role in office moves for recruitment agency Linear Recruitment and brick manufacturer All About Bricks.

The wedding of Prince Harry and Megan Markle was held at St. Georges Chapel, Windor with an estimated global audience of 1.9 billion.

Retailer Marks & Spencer confirms the closure of 100 stores and Cambridge Analytica filed for bankruptcy, following revelations that they’d acquired the personal data of around 87 million Facebook users via 270,000 users who used a app called ‘This Is Your Digital Life’.

With GDPR in full swing we looked at The Story So Far focusing on the immediate impact of the new regulation.

Another case study told the story of the Office 365 migration of heating and plumbing suppliers AM Norris.

Finally in June we announced that we were going to be adopting Tourettes Action as our official charity a charity close to the heart of staff member Charley Clarke who suffers from the condition.

The weather hits the headlines again as temperatures reach 29.4 in London. Despite the soaring temperatures in the capital June saw marches to celebrate the 70th birthday of the NHS, and to protest against government cuts, whilst an anti-Brexit march attracted 100,000 demanding a final vote on any UK deal.

England record their biggest ever victory in a World Cup game, beating Panama 6-1 with captain Harry Kane grabbing a hat-trick.

Next week we’ll cover July through to the end of the year….

PrevPreviousYour IT Department Holiday Hours and Support Arrangements
NextIt’s The Your IT 2019 Review of The Year – Part 2!Next
Request a callback