The last version of Google’s Android operating system was Android Lollipop, but the new name for the 6.0 version has been released: Marshmallow. The new version is supposed to have updates to the Fingerprint API, enumeration support for greater reliability, enhanced permissions behaviour, and an updated permissions user interface. The Google Play Store will also be updated.

The new Android 6.0 Marshmallow will be released this autumn. 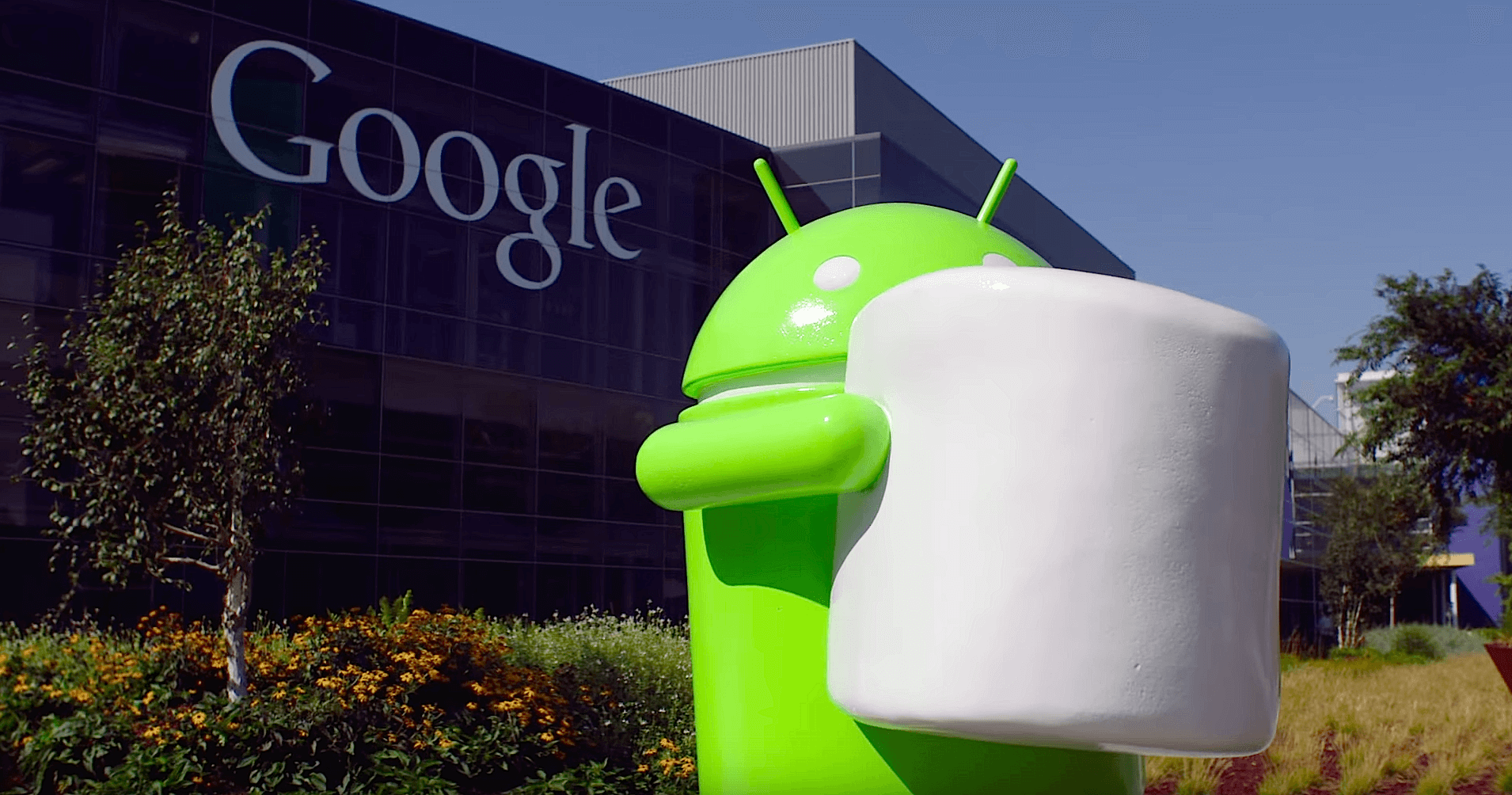