Derby County Ladies and Hinckley both continued impressive starts to the season, both teams sitting top of their respective leagues. 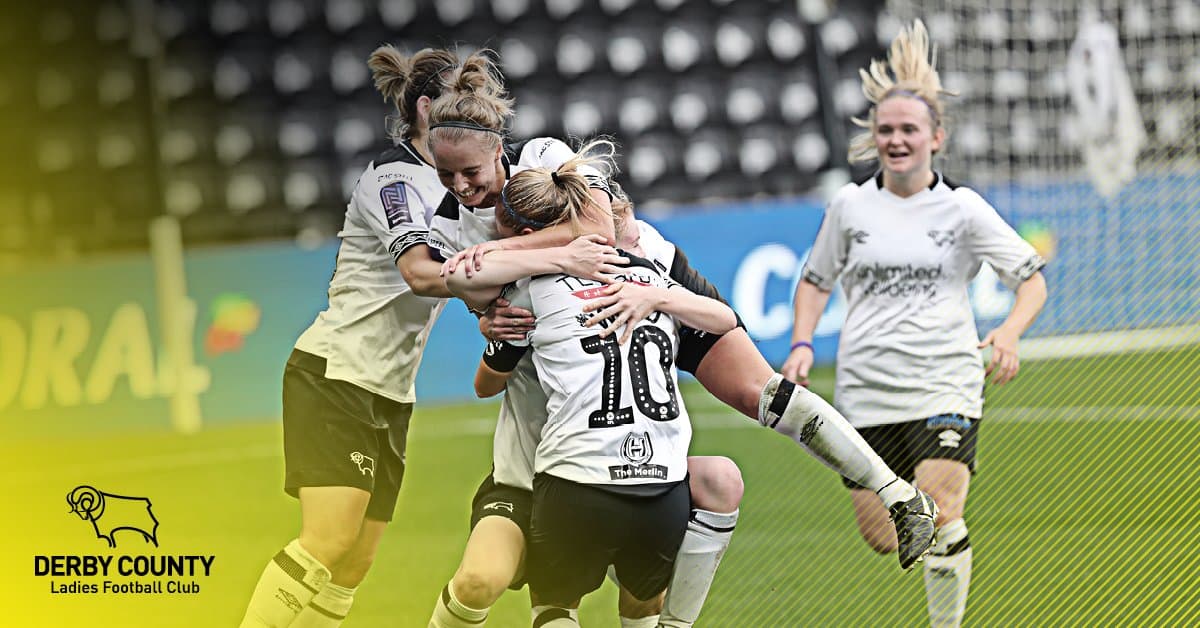 The occasion was a fantastic advert for the womens game. There was a fantastic family atmosphere and no little quality on show. Derby created the better chances of the first half with striker Andi Bell prominent. Bell will probably be disappointed not to have found the net against her old team. A header just over and a shot well saved the closest of several presentable chances.

Derby dropped deeper in the second period and invited pressure. Late on a number of players showed signs of fatigue. This can be attributed to playing on a much larger pitch than they are used to. Ultimately though Forest were unable to create a really clear cut opportunity and Derby ran out deserved winners.

The win adds to an opening day 3-0 victory at Middlesborough, with goals from Ledgister, Bell and new signing Jodie Redgrave and a 2-2 draw at Hull City, Bell this time joined on the score sheet by Emily Joyce. 7 points from 9 puts Derby at the top of the early season table.

The team have also progressed in the National League Cup. Three goals in the last 10 minutes eventually broke the resistance of Bedworth United. Stephanie Smith recorded a brace and Redgrave continued her fine start in a Derby shirt with the other. 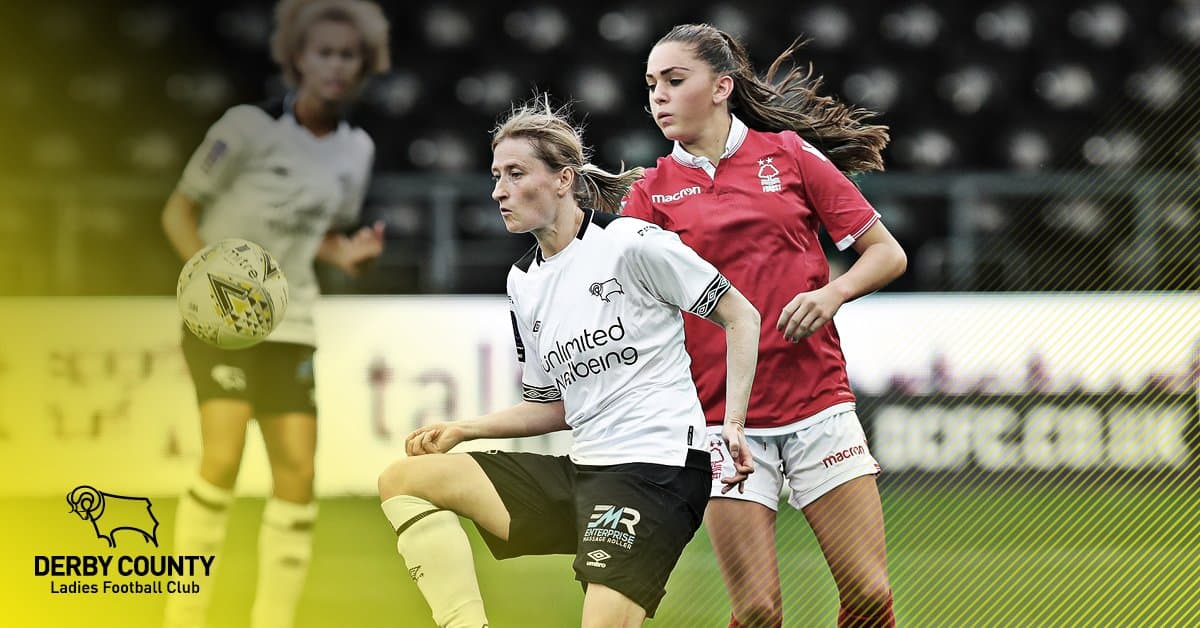 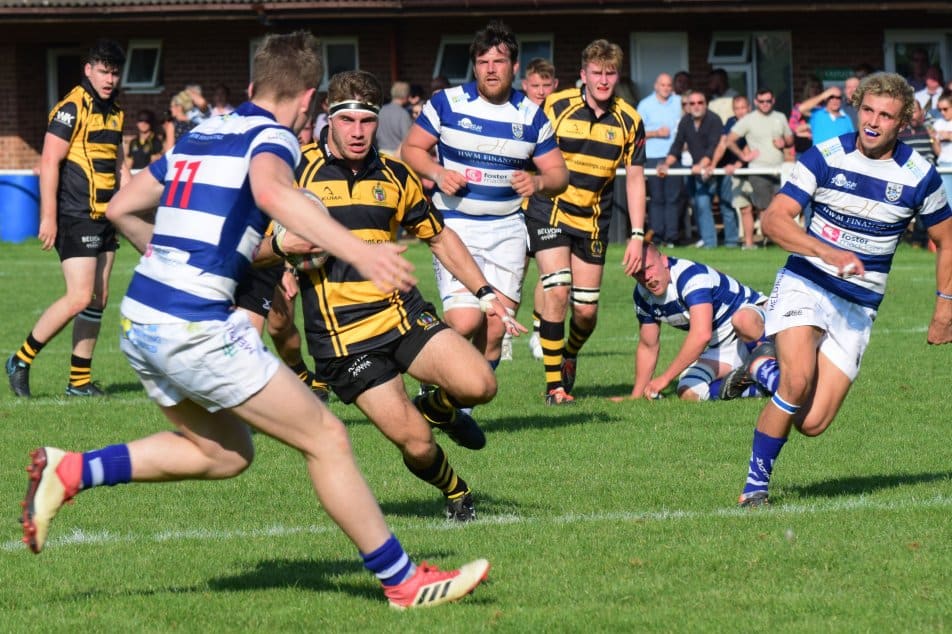 The first home game saw the Hornets outscoring Tynedale by 7 tries to 5, in what may prove to be one of the most entertaining games of the season. Try scorers were captain Alex Salt, Josh Sim, Hough, Joe Wilson, Joe Glover, Henry Pavoas and Jack Dickinson. Wilson also kicked impressively with Hinckley eventually running out 45-31 winners.

The tries kept coming in the second game of the season as the Hornets defeated Peterborough Lions 48-12. Callum Dacey led the way with a hat-trick. Hough added a brace and Salt, Wilson and Dickinson all scored one each.

Hinckley enjoyed a good summer of the pitch, keeping the bulk of last years squad and adding some real quality. This has been followed by a very promising start on the pitch. There are some strong sides in the division but Hinckley should be in the mix this season. With a commitment to running rugby they should certainly be one of the more watchable sides.