Derby and Hinckley stay in touch.

Hinckley RFC and Derby County Ladies have been unable to keep up the pace of their early season form. However, both are still handily placed in their respective leagues. 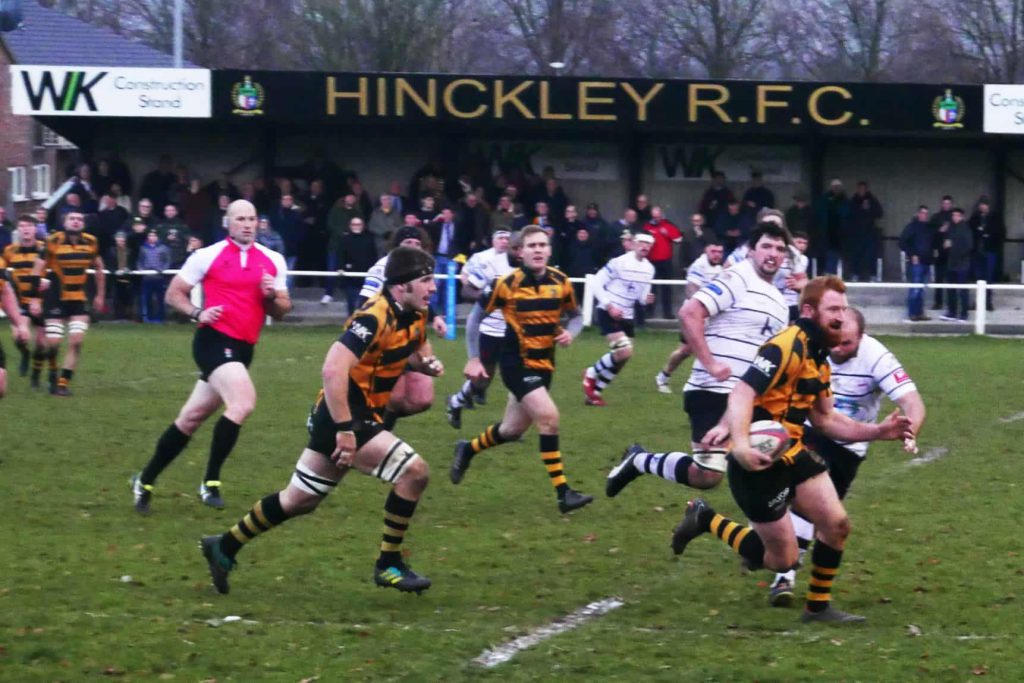 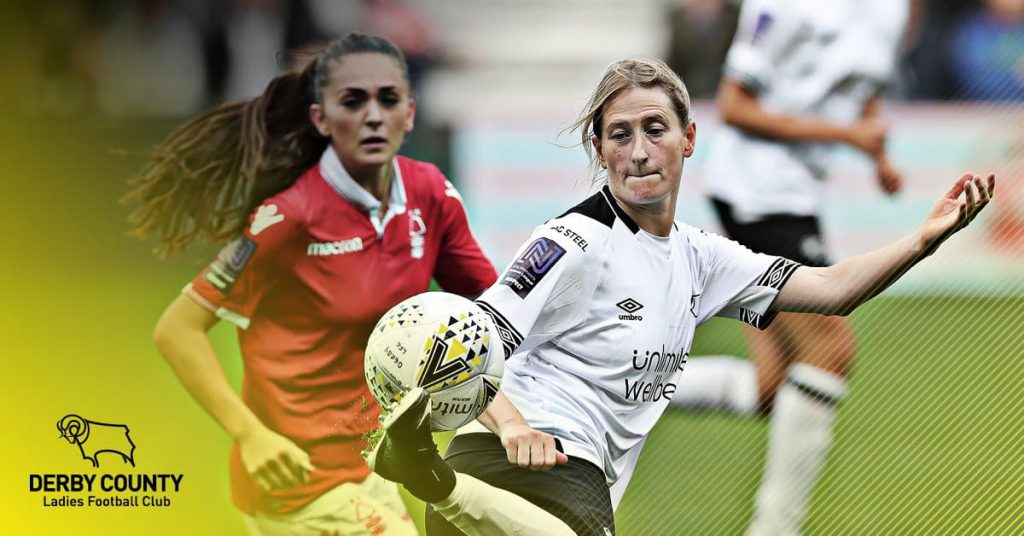 Derby County Ladies impressive early season form has someone tailed off. The club have recorded wins over Doncaster Belles, Sunderland, Sheffield and Guiseley Vixens since our last report back in September. However, a 7-0 defeat against a deeply impressive, unbeaten Blackburn side is one of three recent back-to-back defeats. Blackburn lead the league with 10 wins from 10 and a remarkable goal scoring record, notching 77 goals so far!

Derby sit 6th following a disappointing 3-2 reverse to Huddersfield at the weekend. A 90th minute winner robbed the Ewe Rams of a point. However, they remain in touch, just 4 points off third.

The Foundation Team, with Your IT emblazoned across their shirts, have won 8 out of 8 so far, scoring 31 goals in the process. Their latest result was a 3-0 over Wirksworth Colts, maintaining the 100% record in the league with 4 wins out of 4. The main competition in the League looks likely to come from Chesterfield Ladies. They currently head the table on goal difference. 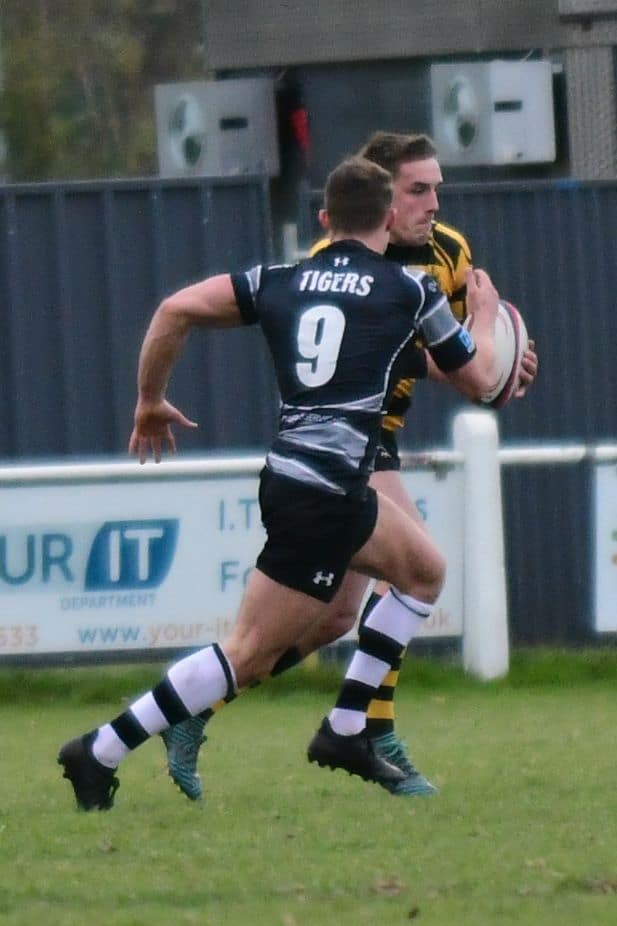 Starting the season with six straight wins pushed Hinckley to the top of the table but defeats followed by wins has been the pattern in the next six meaning the team currently sit third, 10 points behind leaders Hull Ionians. Hinckley hold the honour of being the only team to record victory over Hull, beating them 35-24 back in September.

Defeats have come against Chester, where a 19-0 loss saw the first ‘nilling’ for Hinckley since January 2014, Huddersfield and Otley.

The latest outing saw a return to form and a comprehensive 49-5 win over Preston Grasshoppers at Leicester Road. The Hornets ran in 7 tries with 6 scorers, Joe Glover recording two whilst Joe Wilson kicked 4 conversions and 2 penalties.

If Hinckley are going to challenge for a promotion spot they need to add consistency to their game. They are clearly capable of beating the very best in the division on their day. But they will need to perform week in week out to achieve a place in the top two.

PrevPreviousShould You Be Using Office 365?
NextYour IT Department Holiday Hours and Support ArrangementsNext
Request a callback