The 2015 iPhones, the iPhone 6s and iPhone 6s Plus, were unveiled by Apple yesterday (September 9th) at their yearly event. The design is pretty much identical to the previous iPhone 6, although there is now a new rose gold colour.

The iPhone will sport a 64-bit A9 chip, faster Wi-Fi, and a Touch ID sensor twice as effective. The camera will capture 50% more pixels than before with its new 12 megapixel camera, resulting in images taken on the device having better colour accuracy, better low-light shots, and better depth of field. The retina display will work as flash for the front camera, too! iPhone users may have already seen this feature when using flash on the front camera on Snapchat. The new iPhone also comes with 4k video!

The 3D Touch functionality is the biggest new feature that the iPhone 6s and 6s Plus are introducing. Apple’s Craig Federighi demonstrated at the event how he could ‘peek’ on an event in Calendar or a message inside the Mail app, then press harder to open more functionality. He also demonstrated how users can perform in apps before they are even opened. For example, opening the front camera by just holding your finger to the screen. 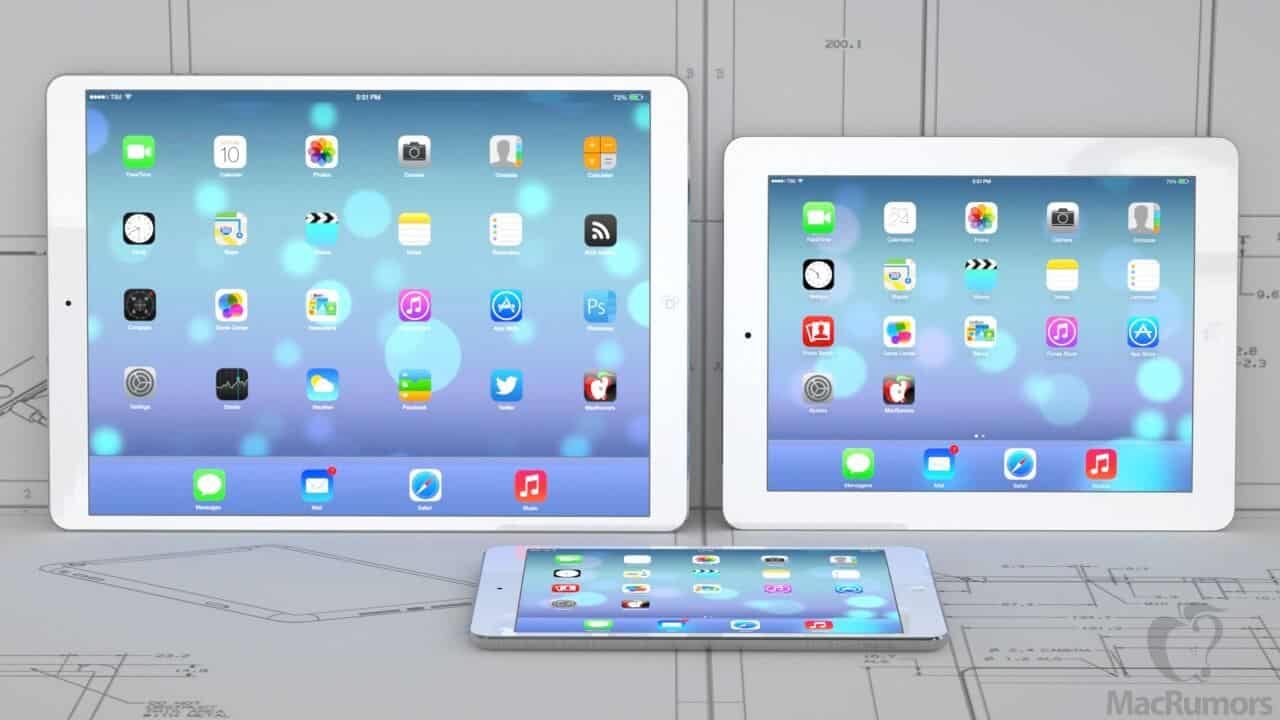 It will have a four-speaker audio system with 3x the audio volume, balancing sound from each side based on how you are holding the device. 1.8x faster than its predecessor, a 64-bit chip called the A9X is used inside. Apple claimed at the event yesterday that their new iPad Pro is quicker than 80% of the portable PCs sold this year. And most impressively, it will serve up 10 hours of battery life in-between charges.

Apple have also introduced a couple of new accessories for the iPad pro! First is the Apple Pencil: a stylus with highly responsive sensors built right into the tip for detecting things such as position, tilt, and force. There is also a fabric-covered smart keyboard.

The new Apple TV comes with an all-new remote with a glass touch surface for getting around, and is 10mm thicker than the old model. There will be a 32GB version and a 64GB version available. 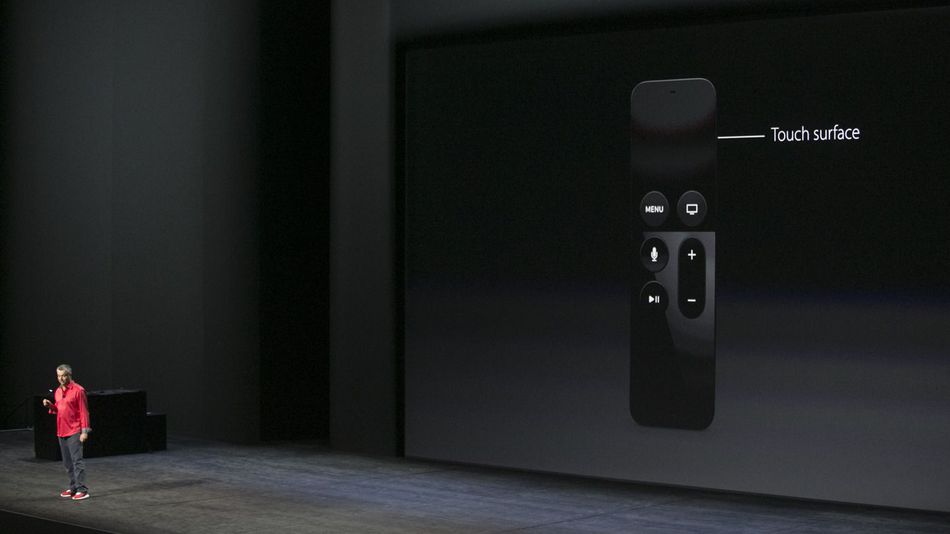 Apple users will also be happy to know that Siri is being brought to the new Apple TV! With Siri you can fast forward, re-wind, pause, and ask for a specific programme/movie, or even a specific episode.

There is also now Universal search. You can find content across all services on the device, such as Netflix, Hulu, HBO, iTunes, and Showtime.

All new kinds of apps and features are coming to the Apple Watch! There’s a new feature, Time Travel, that does thinks like allowing you to rotate the crown on the device to scroll backwards and forwards on your calendar. iTranslate will allow you to get instant translations. Apps such as Facebook Messenger will allow you to share locations, audio messages, and texts. GoPro will turn the watch into a viewfinder to watch all the action. There is also Airstrip, where physicians can see who their next patient will be, get lab results and data for patients, and get alerts from nurses.

We are also getting some new physical changes! There have been new colours introduced such as aluminium gold and rose gold in 42mm and 38mm, for the same price as the rest. There is also the Hermes Apple Watch, which will have its own face. Apple have also introduced a Product(RED) version of the Apple Watch, which pairs a stainless steel watch with red band. The sport version has two new colours too: light pink and hot pink.

(Thank you Mashable for the info!)